DCDS first peer-review event in Brussels: A reflection on the “Context Analysis Report”

On June 18th, ALL DIGITAL and European Association for the Education of Adults (EAEA) organized, within the framework of the DCDS project, the first Brussels peer-review event with the aim of obtaining experts feedback on the “Content Analysis Report”, which consist the first milestone for the project.

The event took place in Brussels, at the premises of the European association for the Education of Adults (EAEA). The session was attended by experts from Katholiek Onderwijs Vlaanderen, Ministère de la Fédération Wallonie-Bruxelles, Digipolis and JRC.

During the discussion based activities that have been implemented, participants were called to identify the documents strengths and weaknesses. Based on their initial feedback further discussion has been done regarding the spotted gaps and inconsistencies of the “Context Analysis Report” and its transferability to other contexts. Apart from highlighting those points, the experts provided a set of suggestions for the enhancement of the Report and the tackling of the emerging issues.

Above all, the first peer-review event organised in Belgium has provided the DCDS partnership with valuable feedback that would be of great significance for the enrichment of the “Context Analysis Report”. 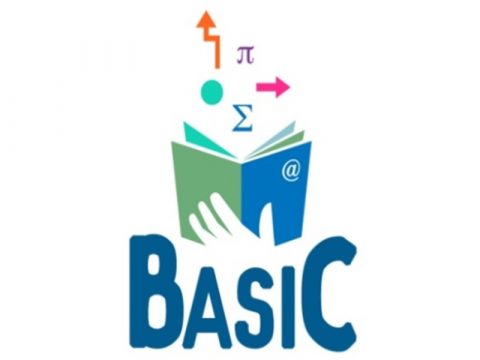 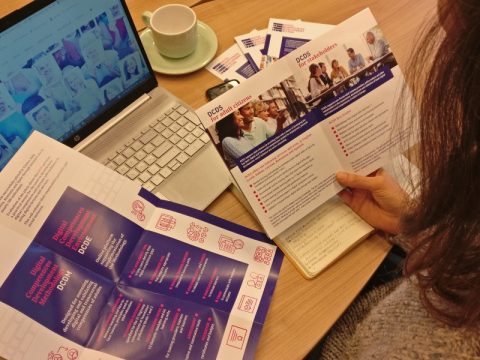 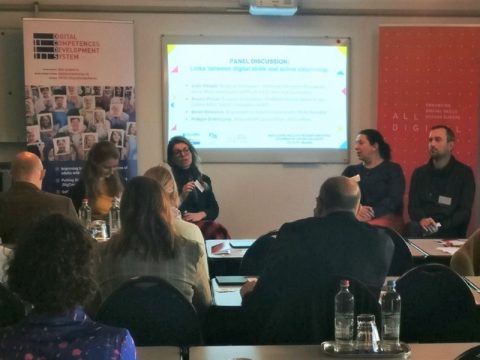